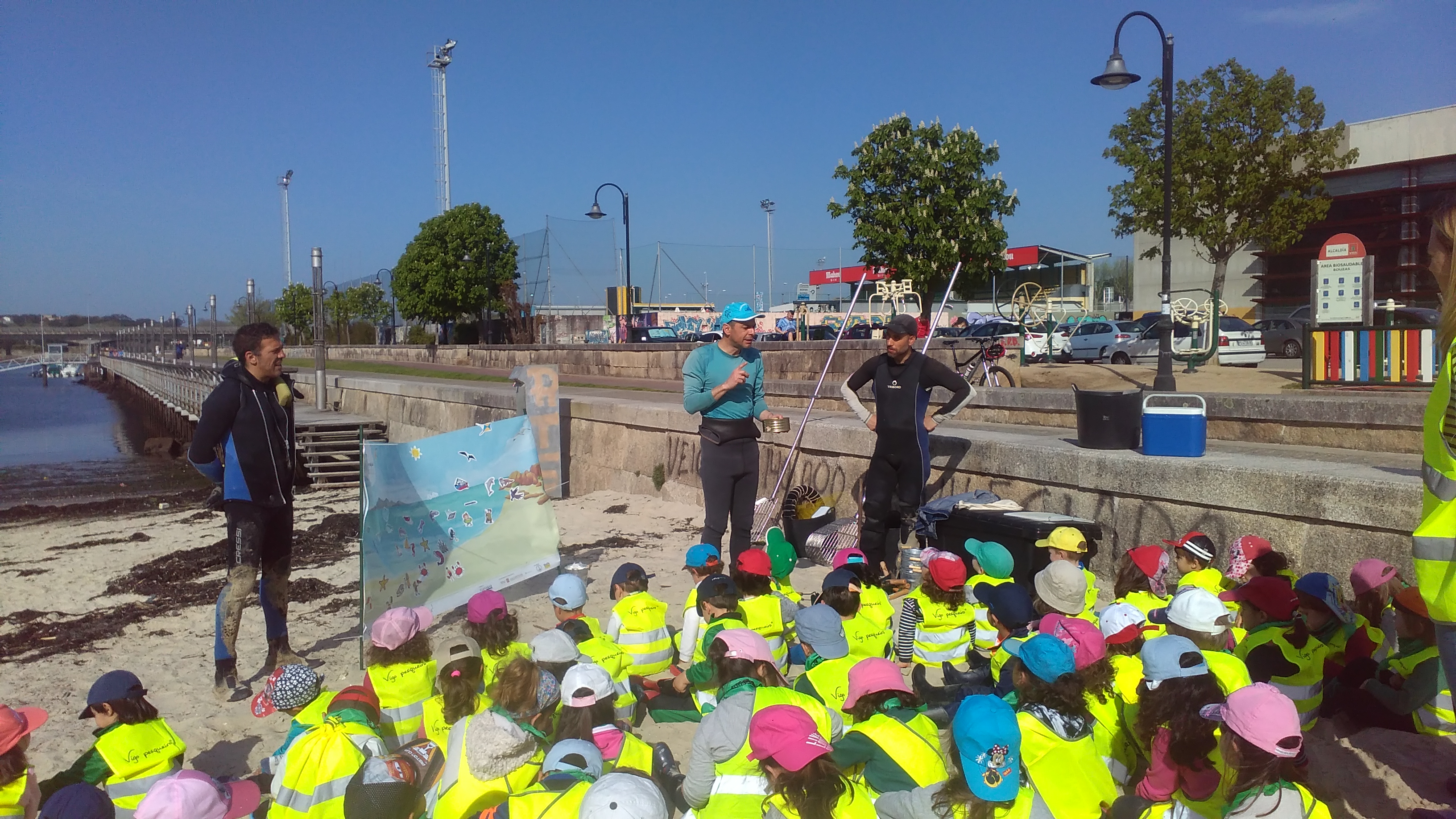 On  April the 20th,  and after a couple of postponements caused by  the hard winter that we have passed , finally, we had the workshop on shellfish harvesting in Bouzas with the pupils of 4 and 5 years old that came from  Sobreira School of Valadares parish in Vigo.

It was 10 o’clock in the morning we started our activity with the pupils that were arriving to Bouzas Beach. It was a really sunny day!

After the introduction of the shell fishermen, we took a walk through the beach area, watching what was going on. They were invited to pay attention to the animals, the people, the boats, in summary; they realized that the environment that was surrounding the shelf fishing area it was full of life.

Once back to the beach, the children were identifying all the agents that take place in the shell fishing activity on foot, and that we can find around the beach. They were assisted by the shell fishermen and the stickers of the wall to do it. 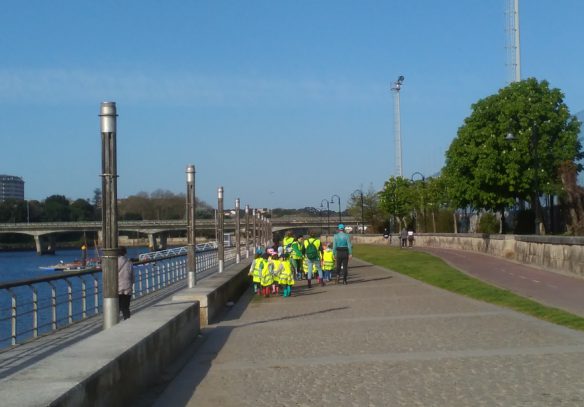 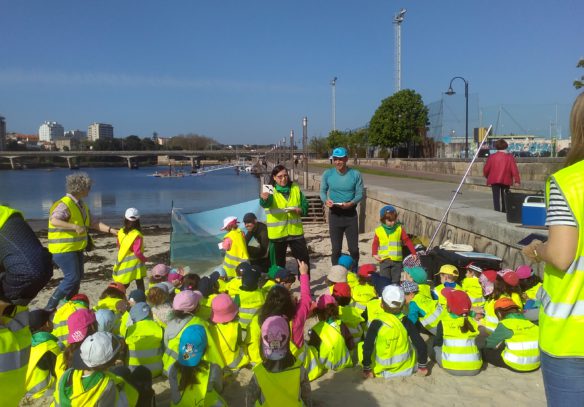 The wall was so pretty!! 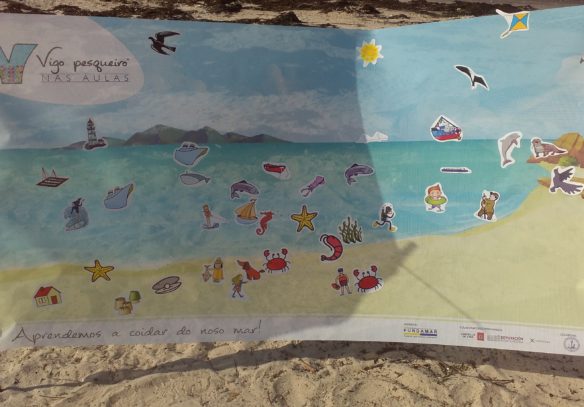 After this, the shell fishermen explained to the pupils about the tools that they used in the capture of the seafood, such as a rake or a hoke.

Finally, they worked by pairs using the tools to seek and to pick the clams that were hidden in the sand.

Moreover, they had time to play and have fun with the sun, they did castles, they cleaned the rubbish that they found in the sand, and they had even time to take an snack….they did under the shadow of Bouzas Church because it was really sunny 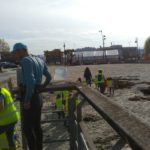 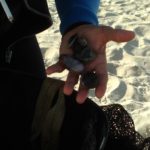 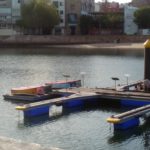 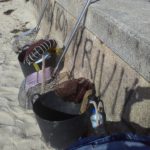 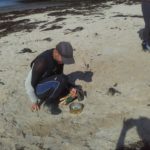 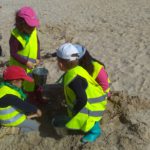 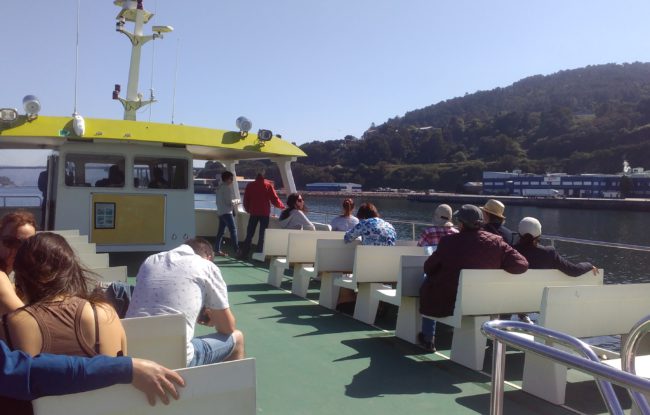 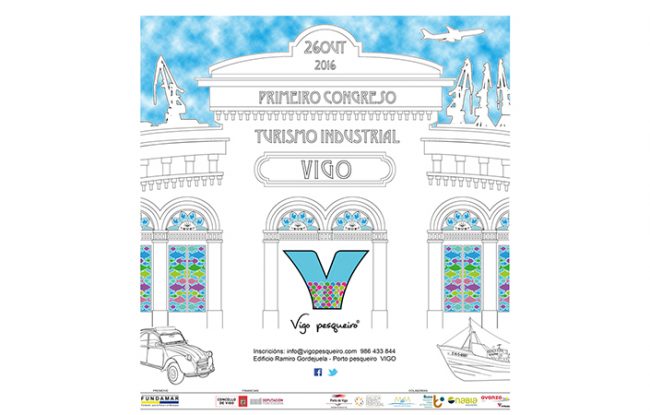 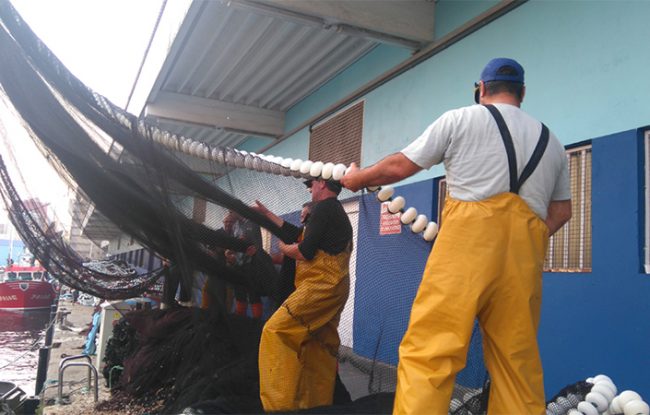